PETROLEUM GEOLOGY
Oil-Rich Countries
by Phoomphavis Boonsrirojna and Napat Tangjaichuychat
​
Have you ever been curious why many large oil and gas producers are in Middle-East countries.
For example: Saudi Arabia, Iraq, Iran, and other countries in OPEC.
In this article, we will analyze the secret and information of these oil-rich countries.
​ 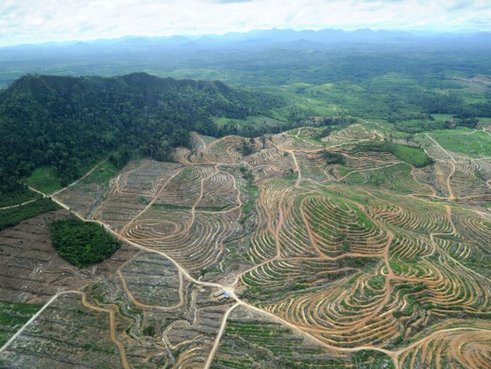 What is OPEC ?
for make it easy, this video will describe the meaning of OPEC in just 1 minute!

​Which are oil-rich countries?
Most oil-rich countries are in Middle-East Asia, some are in Europe and America.
Here is the list of the richest oil countries in the world:
​
1.Saudi Arabia
​2.United Arab Emirates
​3.Iraq
​4.Iran
​5.Kuwait
6.Venuzuela
And many more!
You can see that the sum of the production rate from these countries is about 30,000,000 barrels/day
or 30 MMbbl/day! This is a large amount of oil that people all over the world use in their daily life.

and here is interesting video about this story...
​
Who controls The world's oil?
Why are these countries rich in oil?
Because the Middle Eastern oil-rich countries are those primarily on the Arabian plate which was under water for most of its history.
Therefore, billions upon billions of marine creatures sunk to the bottom and became petroleum.
​Moreover, most of them were trapped by thick layers of salt. So it can be discovered easily when the land rises due to tectonic activities.
With very few exceptions, oil is found under what is or what was seabed. Other seabeds and former seabeds are explored for oil and most of them have been brought into production. Some of the areas have already been exhausted. More newly discovered oil areas.
​

This pink plate is Arabian plate, where many oil-rich countries set in present time. Arabian plate was under water for a long time in history. A long time give them accumulate sediment until migration to oil and gas today. 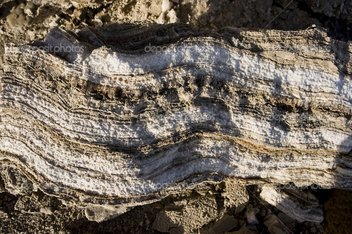 The salt layer work as a seal that trap oil and gas below them.
References
wikipedia.org/wiki/List_of_countries_by_oil_production
quora.com